Generous alumni and friends of the Department of Philosophy have made possible four different endowed lectureship funds. Each year, the campus community is invited to hear prominent philosophers speak on their work and on the current applications of philosophical study.

The Elton Lectureship, along with the Elton Professorship, was endowed by Romeo Elton, a professor of classics at Brown University. Elton was a good friend of William Staughton, the first president of the original Columbian College before it became the George Washington University. The Elton Lecture is delivered annually on a philosophical subject of general public interest.

The Griffith Lectureship honors William B. Griffith, former professor and chair of the Philosophy Department. The lectureship was formerly named after Thomas Goutman, BA ’76, a distinguished attorney and benefactor of the department. The Griffith Lecture was renamed at Goutman’s request and is delivered annually on a subject related to ethics, social and political philosophy or public affairs.

The Thacher Lectureship was established in 2003 through the financial support of Michael Thacher, BA ’70, a former public affairs manager for global energy company Unocal Corporation. The Thacher Lecture is offered annually on a subject related to cognitive science, epistemology, logic, or philosophy of science and technology.

This lecture series was funded by an anonymous GW Philosophy Department alumna to support early to mid-career women and/or philosophers from minority groups. As a philosophy professor herself, this alumna wished to recognize the excellent scholarship of younger women through a public lecture that would help advance their careers. The Sophia Lecture aims to inspire other philosophy departments to likewise showcase the scholarship of women and minority philosophers. 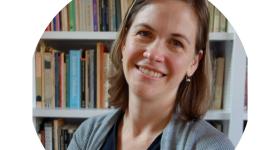 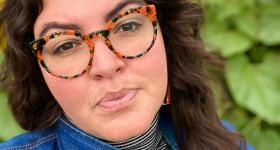 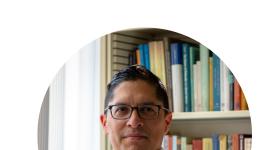 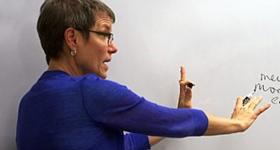