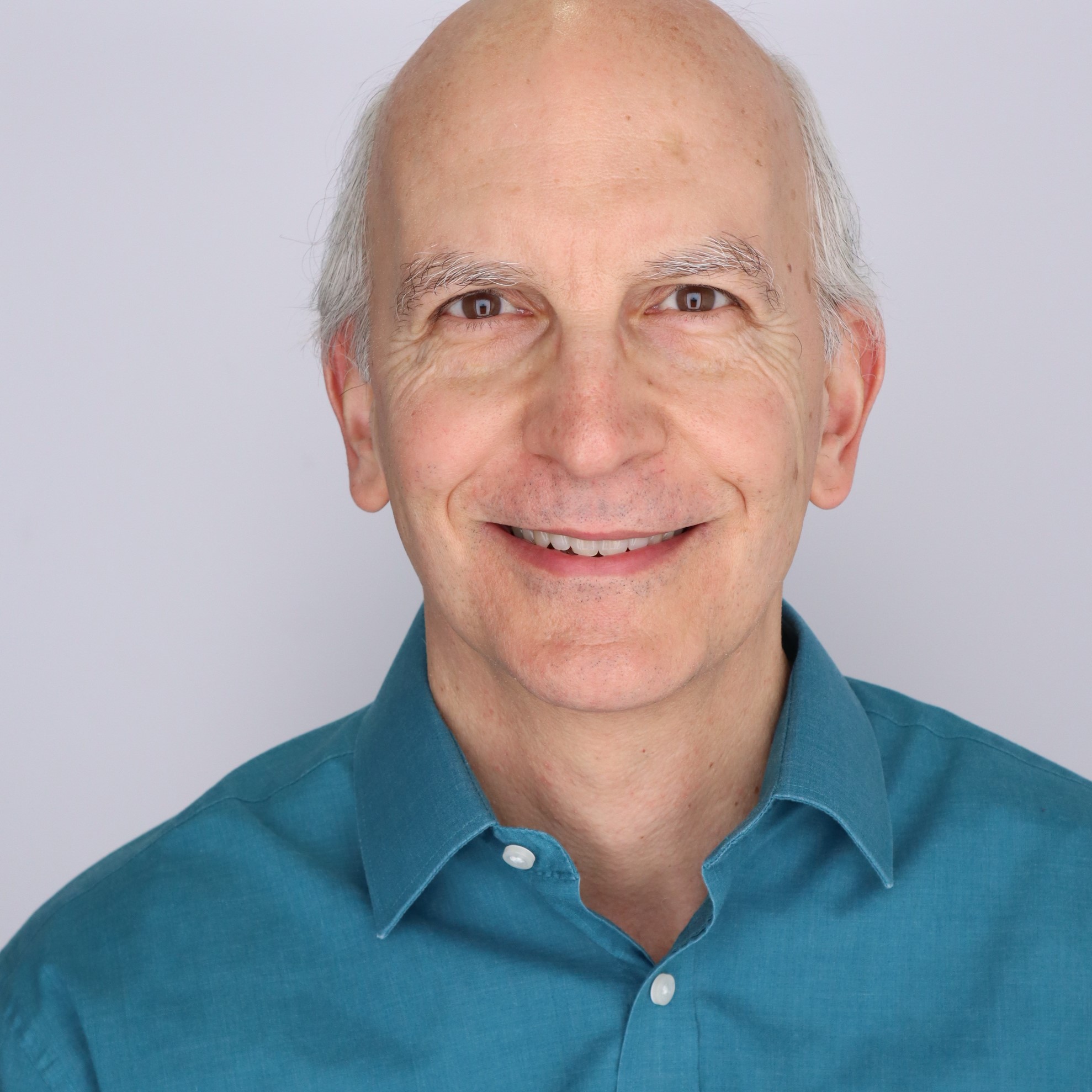 Fellow of the Hastings Center (elected 2018)

Fellowship, National Endowment for the Humanities, “Human Identity and Bioethics,” Sept. 2003-May 2004.

Participant, Animals and Bioethics Working Group, NASA (and coauthor of "NASA Principles for the Ethical Care and Use of Animals," October 1996 - January 1997)

Acess the reviews of Human Identity and Bioethics by Marya Schechtman in Ethics and by Jennifer Hawkins in Notre Dame Philosophy Reviews.

"Sentience and Consciousness as Bases for Interests and Moral Status: Considering the Evidence and Speculating Slightly Beyond," (PDF) in S. Johnson, A. Fenton, and A. Shriver (eds.), Neuroethics and Nonhuman Animals (2020)

"Beyond the 3 Rs to a More Comprehensive Framework of Principles for Animal Research Ethics," (PDF) (with Tom Beauchamp), ILAR Journal (2019).

"Procreative Responsibility in View of What Parents Owe Their Children," (PDF) in L. Francis (ed.), The Oxford Handbook of Reproductive Ethics (2017)

“Defining the Boundaries of a Right to Adequate Protection: A New Lens on Pediatric Research Ethics," (PDF) (coauthored with Michelle Groman and Lisa Lee), Journal of Medicine and Philosophy (2017)

"Sentient Nonpersons and the Disvalue of Death," (PDF) Bioethics (2016)

"Handguns, Moral Rights, and Physical Security," Journal of Moral Philosophy (2014)
"On the Moral Status of Infants and the Cognitively Disabled," (PDF) Ethics 124 (2014)
"The Case for Moderate Gun Control," (PDF) Kennedy Institute of Ethics Journal 24 (2014)
"What is Suffering and What Kinds of Beings Can Suffer?" (PDF) in Ronald Green and Nathan Palpant (eds.), Suffering in Bioethics (New York: Oxford University Press, 2014)
"Moral Improvement, Freedom, and What We (Should) Value in Moral Behavior," (PDF) Journal of Medical Ethics 39 (2013)
“Genetic Enhancement, Post-persons, and Moral Status: A Reply to Buchanan," (PDF) Journal of Medical Ethics 38 (2012): 135-139

“The Definition of Death” Stanford Encyclopedia of Philosophy

Creation Ethics: The overarching aim of this book is to illuminate a broad array of issues connected with reproduction and ethics through the lens of moral philosophy. With novel frameworks for understanding prenatal moral status and human identity, DeGrazia sheds new light on the ethics of abortion and embryo research, genetic enhancement and prenatal genetic interventions, procreation and parenting, and decisions that affect the quality of life of future generations.

Human Identity and Bioethics: When philosophers address personal identity, they usually explore numerical identity. When non-philosophers address personal identity, they often have in mind narrative identity. This book develops accounts of both senses of identity, arguing that both are normatively important, and is unique in its exploration of a wide range of issues in bioethics through the lens of identity. Defending a biological view of our numerical identity and a framework for understanding narrative identity, David DeGrazia investigates various issues for which considerations of identity prove critical.

Taking Animals Seriously: Transcending the overplayed debate between utilitarians and rights theorists, the book offers a fresh methodological approach with specific constructive conclusions about our treatment of animals. David DeGrazia provides the most thorough discussion yet of whether equal consideration should be extended to animals' interests, and examines the issues of animal minds and animal well-being with an unparalleled combination of philosophical rigor and empirical documentation. This book is an important contribution to the field of animal ethics.

Biomedical Ethics: This best-selling anthology of readings with case studies provides insightful and comprehensive treatment of ethical issues in medicine. Appropriate for courses taught in philosophy departments as well as in schools of medicine and nursing, the collection covers provocative topics such as conflicts of interest in medicine, advance directives, physician-assisted suicide, and the rationing of health care. The text's effective pedagogical features include chapter introductions, argument sketches, explanations of medical terms, headnotes, and annotated bibliographies.

Animal Rights: A Very Short Introduction: This volume provides a general overview of the basic ethical and philosophical issues of animal rights. It asks questions such as: Do animals have moral rights? If so, what does this mean? What sorts of mental lives do animals have, and how should we understand welfare? By presenting models for understanding animals' moral status and rights, and examining their mental lives and welfare, David DeGrazia explores the implications for how we should treat animals in connection with our diet, zoos, and research. Animal Rights distinguishes itself by combining intellectual rigor with accessibility, offering a distinct moral voice with a non-polemical tone.